THE DEMOCRATS COME OUT OF THEIR SOCIALIST CLOSET… 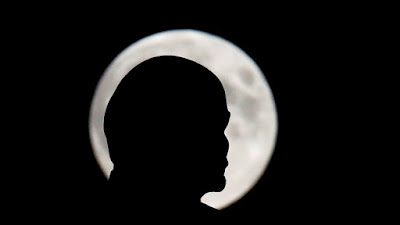 What is it about this president that has caused so many within the Democrat Party to suddenly become so willing to reveal their inner Socialist and to appear so eager to finally operate out in the bright light of day as those who we have always thought that they were.  It would seem that with the election of President Trump, something strange has come over a great many of those leftist who consider themselves proud ‘Democrats’.  And it seems to have brought about a sense of liberation for both elected members, as well as the leaders, of the Democrat Party to the point where they now no longer the least bit shy about admitting who they are and what it is that they wish to bring about in this country.

From being willing to murder babies fresh from the womb to the recent publication of something called the “Green New Deal,” Democrats can now be said to be totally out of the closet, allowing the American people, for the first time in a very long time, to see them for exactly who, and what, they are.  Before President Trump, Democrats had always been much less forthcoming when it came to revealing what it was that they were really up to.  But it would seem that these days, for whatever reason, they see no reason to operate in the shadows.  It’s almost as if they want us to see just how crazy they have become.  And the president should do nothing to discourage them from talking, in fact he should encourage them to talk more.

And it’s this “Green New Deal” that is the latest utopian idea to be presented by the Democrats, and is also arguably one of the most insane idea they’ve ever come up despite being championed by the genius, Alexandria Ocasio-Cortez.  It reveals much about just how out in the open the Democrat Party is now willing to operate.  And regardless of how insane it is, this cockamamie plan was promptly endorsed by at least five candidates for the Democrat nomination for president in 2020, including the current frontrunner, Kamala Harris.  And it’s upon closer inspection that this highly touted “Green New Deal” has got to be seen as being one of the craziest, if not THE craziest, bits of legislation ever conceived in all of modern day politics.

And I can’t help but wonder why this entire idea isn’t being ridiculed to the point where its supporters have been forced to go into hiding out of fear of becoming a laughing stock for daring to support it.  After all, the plan calls for the entire U.S. economy to switch to solar and wind power in ten years, an end to air travel, and guaranteed jobs for all, including those “unwilling” to work.  It will be paid for by printing more and more money. And if you dare to disagree, the planet will die.  While this “Green New Deal” is not the first crazy idea ever to be proposed in Congress, it is the first crazy idea to be taken so seriously and to be co-sponsored by as many as ten U.S. Senators and a third of House Democrats, so far.

A close second would be “Medicare for All,” which Kamala Harris endorsed last month, adding that she would “eliminate” private health insurance — though she later said she was open to other paths to socialized medicine.  “Medicare for All” is not even popular in Harris’s deep-blue home state of California, where a plurality of voters opposes the plan, according to a Quinnipiac poll released this week. Yet the same poll revealed that the policy is very popular among Democrats, with 61% in favor and 24% opposed. When Assembly Speaker Anthony Rendon, Democrat, blocked a similar idea in 2017, saying there was no way to pay for it, he received death threats.  Many Democrats have long believed in having the government run everything.

Democrats have convinced themselves that the best way to beat President Trump is to emulate him, at least the version of him that they have in their heads.  They see him as a fascist, so they feel emboldened to share their radical views. They are told by the media that he is a liar, so they simply make things up. They believe the border wall was a cynical gimmick, so they have adopted catchy labels like “Green New Deal,” regardless of substance.  What they fail to understand is that for all his bluster, Trump is a conventional president, whose beliefs are well within the mainstream of American politics, whose policies have restored the constitutional balance and helped the “working class” Democrats claim to represent.

Of the many flaws inherent to collectivism, it is ALWAYS pushed by the same people who have never run a business, never met a payroll, often never even had a real private sector job.  And yet they see themselves as ALWAYS knowing better how things should run than those who do it, or have done it, for a living.  The level of ignorance and of arrogance is unbelievable.  But Capitalism, like Republicanism, requires a moral population in order to make it all work. Actually, ANY system does. But Socialism and Communism dump any semblance of moral restraint right off the bat in favor of ‘enlightened government officials’, and since power corrupts and absolute power corrupts absolutely, it is Katy bar the door.

Democrats will never admit that Capitalism is the only financial system ever proven to lift entire populations out of poverty and provide a higher standard of living for the vast majority of people, relative to what’s seen in the communist/fascist or tribal worlds.  But you see, this is what the Democrats cannot tolerate, because those who are successful and enjoy a reasonable standard of living have no need of those social services that only the government can provide.  And therefore they tend not to vote for Democrats.  So therefore Democrats must devise a way that prevents individuals from achieving any level of success that permits them to escape dependence upon the government.  Hence the rationale for pushing socialism.

The one way to expose these nuts, is to allow them to talk. Don't shut them up, let them go on, exposing themselves for what they are. It may well be part of God's plan to provoke them into a self-committal.  President Trump operates on so many levels, it's amazing to watch.  President Trump may have some considerable faults, but these Democrats have fundamental goals.  And if achieved, those goals will ensure that we become a people incapable of electing our own leaders.  This next election isn’t going to be about President Trump. Sure, he’ll be on the ballot, but this next election is really going to about us. These Democrats aren’t trying to defeat President Trump. They’re trying to defeat those of us who love freedom.

And finally, no matter how many times the Democrats attempt to sell the old canard of “no, no, socialism is really a good thing... we won't have barbed wire and gulags and lines for toilet paper... we'll do it right”, will never fly in this country, at least to the extent necessary.  It is a fact that everywhere Socialism has ever been tried it has been an abject failure with the only result having been poverty on what has been nothing less than a massive scale. It is a system based on system of governance which inevitably results in an elite cadre of unaccountable bureaucrats running every aspect of the economy and hence people's lives. This ALWAYS fails and results in only misery, poverty and mass murder. The majority of Americans don't want it.
Posted by From the Front Porch at 8:43 PM 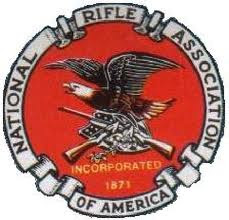 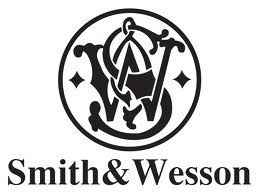 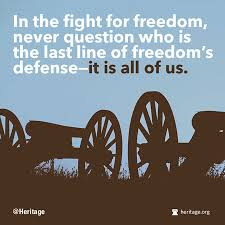 From the Front Porch
Proud Veteran and Conservative who hates Democrats and what they are doing to OUR country. They continue to represent a very clear and present danger to the Republic. GOD BLESS AMERICA! 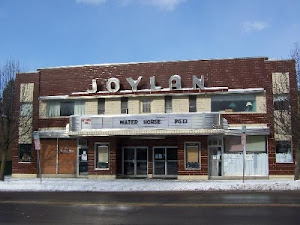 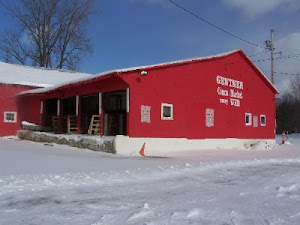 FILE THIS ONE UNDER: ‘YOU JUST CAN’T MAKE THIS SHIT UP!!!’

You know, I’ve kind of lost track of just how many times those of us who continue to support the president have been referred to, by Democ...

MOST POPULAR POSTS FOR THE WEEK 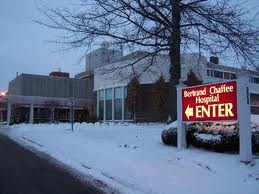 BLOGS FOLLOWED FROM HERE ON "THE" FRONT PORCH 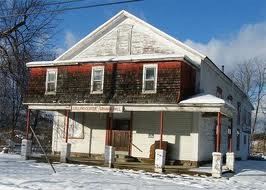 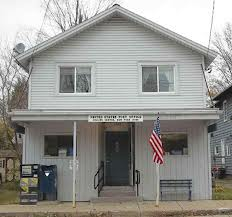 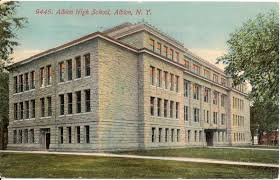 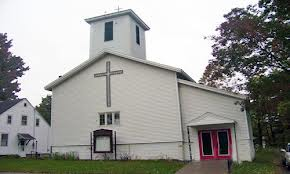 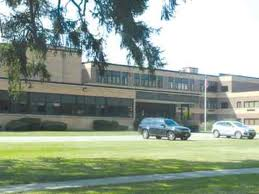 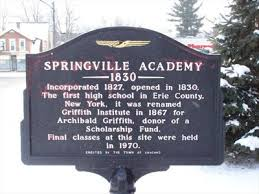 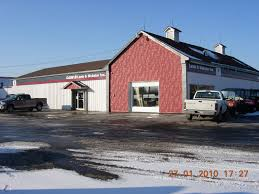 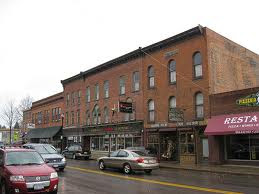 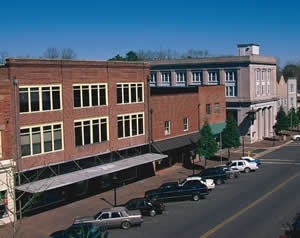 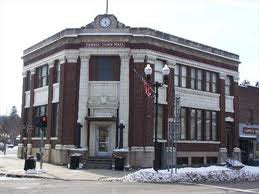 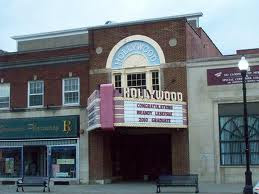 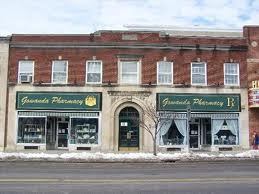 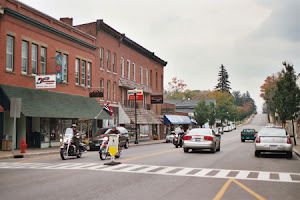 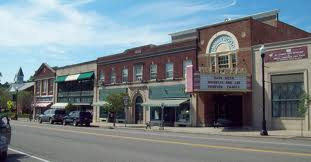 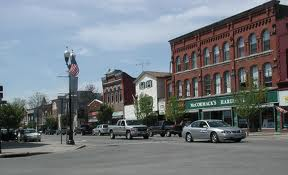 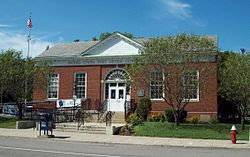 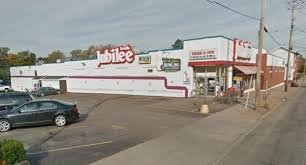 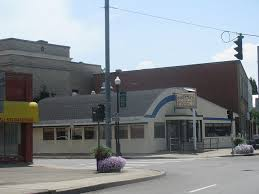 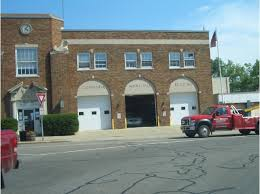 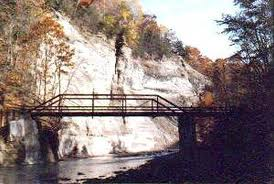